Nicolas Defer is an international french drummer and composer. Interested in many different genres of music (including hip-hop, rock, metal and more) he created his own identity by combining his wide knowledge of music styles and his band experience developing his musicianship.
Nicolas is an all around drummer, comfortable both on stage (venues and arenas) and in the studio (home studio or recording studios).
In addition to performing on stage and on TV with popular french singers and international artists (Mika, Matt Simons, Anne Marie..)
Nicolas was invited to do drum clinics alongside some of the most famous drummers such as Aaron Spears, Brian Frasier Moore, Damien Schmitt and more.
Collaborating with his brother Matt, he creates and produces his own drumless albums. He also enjoys to compose and arrange music for artists and bands. 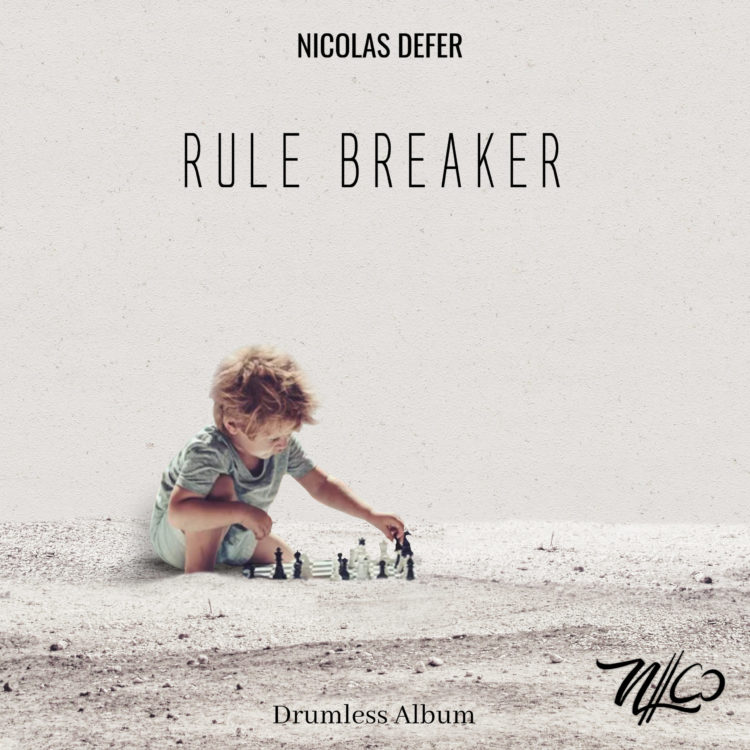 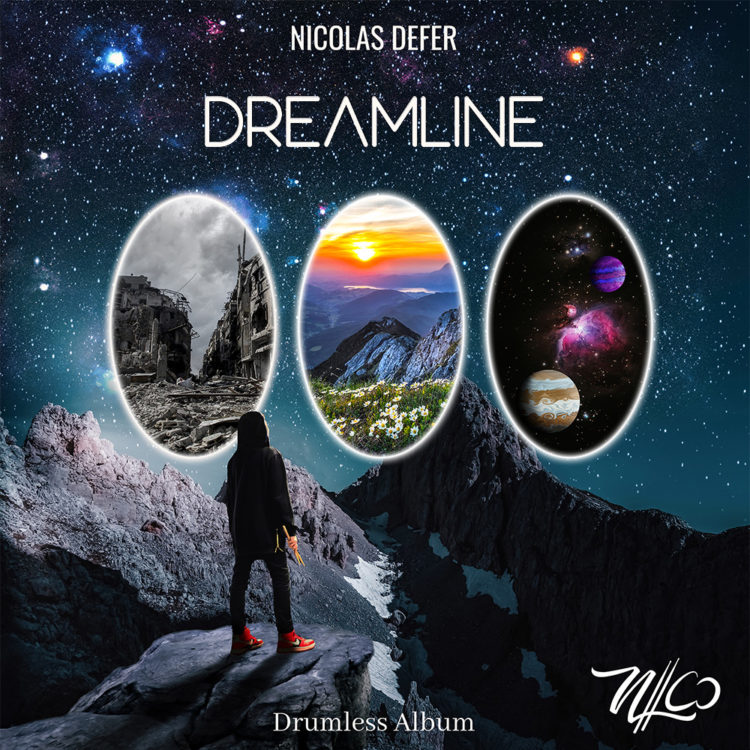 This one’s for the books! What a beautiful eveni

This website uses cookies to improve your experience while you navigate through the website. Out of these, the cookies that are categorized as necessary are stored on your browser as they are essential for the working of basic functionalities of the website. We also use third-party cookies that help us analyze and understand how you use this website. These cookies will be stored in your browser only with your consent. You also have the option to opt-out of these cookies. But opting out of some of these cookies may affect your browsing experience.
Necessary Toujours activé
Necessary cookies are absolutely essential for the website to function properly. These cookies ensure basic functionalities and security features of the website, anonymously.
Functional
Functional cookies help to perform certain functionalities like sharing the content of the website on social media platforms, collect feedbacks, and other third-party features.
Performance
Performance cookies are used to understand and analyze the key performance indexes of the website which helps in delivering a better user experience for the visitors.
Analytics
Analytical cookies are used to understand how visitors interact with the website. These cookies help provide information on metrics the number of visitors, bounce rate, traffic source, etc.
Advertisement
Advertisement cookies are used to provide visitors with relevant ads and marketing campaigns. These cookies track visitors across websites and collect information to provide customized ads.
Others
Other uncategorized cookies are those that are being analyzed and have not been classified into a category as yet.
Enregistrer & appliquer
Propulsé par